The remarkable “Tilly” Aston was vision-impaired at birth and totally blind by the age of seven. Her father died a year later. Despite these handicaps she became an outstanding advocate for the blind at the time of federation. Her achievements included teaching, writing and supporting others with vision impairment. 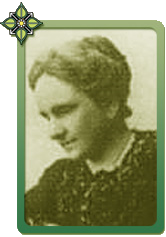 Like Helen Keller, Aston was rescued from boredom by an older mentor.

Thomas James was a miner who had been blinded in an explosion. He assisted her and taught her Braille. At 16, she commenced an Arts course at the University of Melbourne but struggled with the lack of textbooks in Braille. Realizing the plight of the blind, she founded the Victorian Association of Braille Writers (later the Braille Library) in 1894 with the assistance of the Australian Natives Association. Next she founded the Association for the Advancement of the Blind and was President in 1947. 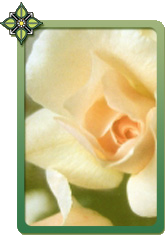 She became head of the School for the Blind in 1913 despite opposition from staff and officials because of her disability. Aston wrote at least nine books, all published in Melbourne, twice received the King’s Medal for distinguished citizens service and corresponded in Esperanto with fellow linguists around the world. Her humour and courage are shown in her Memoirs of Tilly Aston published in 1947. The Federal electorate of Aston is named after her. A rose and a rhododendron are also named after Tilly Aston.