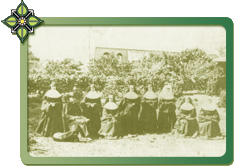 On 21 December 1873, seven Irish Sisters from Limerick disembarked in Melbourne from their ship the ‘Great Britain’ to establish the first Presentation foundation in Victoria. They had come at the urgent request of St Mary’s Church, St Kilda in response to a crisis caused by the Victorian parliament’s decision in 1872 to cease all funding for religious schools (Duffy). Their leader was Katherine Mulquin, otherwise known by her religious name Mary Paul. 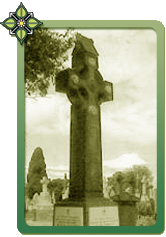 Mother Paul’s diaries and letters demonstrate the ‘perception, humour, strength of character and strong spirituality’ which made her a successful and pioneering educationist at the time of Federation. She also spoke French and Italian fluently. The Presentation Convent and College that she established in Windsor developed a high reputation for the spiritual development and intellectual inquiry of their students. Windsor personnel and resources also founded several other city and country convents and parish schools. The Presentation Order espoused the independent training of girls to earn their own living and successfully promoted their academic achievement when the University of Melbourne began accepting women in 1881. 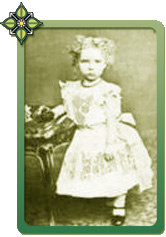 When little Eva Anderson died from diphtheria aged three, her father could no longer bear to live at Turret Lodge. He sold the property to the Catholic Church and it became the first Presentation Convent in Australia 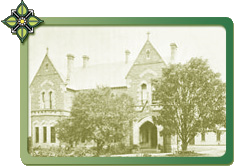 The Presentation nuns are buried together in St Kilda Cemetery in a congregate site. Today the girls from nearby Presentation College, Windsor are actively involved in the history of the cemetery and their founder.